Never has the point of popularity of electric cars reached such a high and the demand continues to climb up, as prices of the electric vehicles drop. With many companies such as Hyundai, releasing their electric model such as IONIQ or Kona, next to other huge car players, it is becoming more and more a worldwide trend.

Especially, since a greater importance is placed on being more environmentally conscious and sustainable. With decreased emission of carbon dioxide and greenhouse gases through the solely internal combustion engines and their much more energy efficient way, it seems like a clear winner.

However, some are still not quite convinced, since the investment in an electric car still entails a high threshold with prices far beyond a standard fuel car. With around 1% of the one billion vehicles being driven today, it still hasn’t become mainstream yet. Are E-cars the future or just a current trend? Are they really as clean as they sell themselves to be? We tried to gather some information, to make your next car decision a little bit easier perhaps. 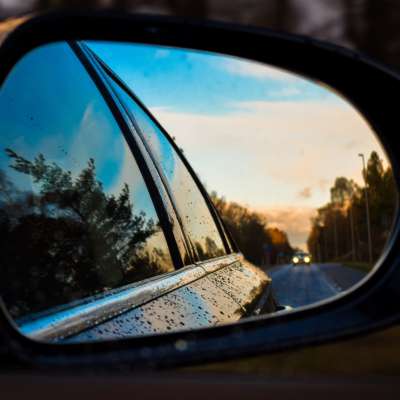 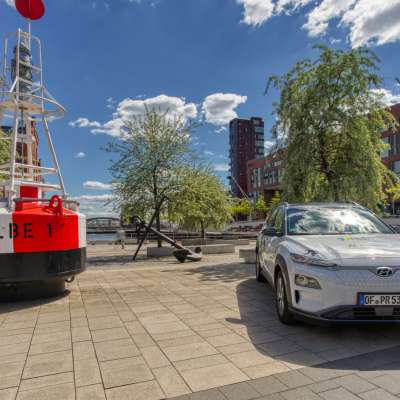 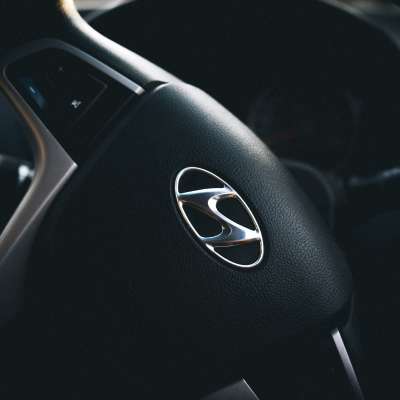 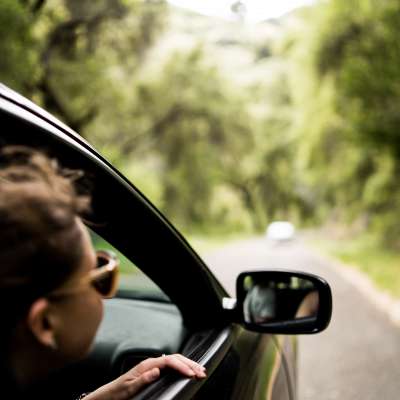 The green cars, or sometimes also referred to as clean vehicles are cars that are run by one or more electric motors using power from rechargeable batteries. The motor therefore runs without emissions making these by far cleaner than petrol or diesel cars. With global warming coming along faster than light can travel, it has been clear that traditional cars have been a major contributor to greenhouse gases. Removing this factor would be a huge step to a cleaner environment.

The charging infrastructure has reached countries worldwide such as Norway, who offers a tax exemption for electric car buyers, making 46% of cars in the country electric. Still not convinced? Apart from all the sustainable benefits, an EC costs a quarter of a traditional car, which means it is an investment made.

Counting in the lower tax costs, lower cost of electricity, reduced maintenance requirements and governmental grants, the list seems endless. One charge will take an E-car up to 440km with just under 7 hours of recharge for the price of around 7 Euros.

Another fear connected to the purchase of an E-car, is the fear of not finding a charging station. Although still not as widespread as normal petrol stations, charging stations are becoming more prevalent around the world. Especially Hyundai's models such Kona and Kia e-Niro have an exceptional long reach after a full charge. Officially there are around 25.000 charging points in Germany alone and 90.000 in Europe. With more electric cars in the pipeline, the number is rising each month. From restaurant, shopping outlets and hotels, more places are inclined to provide a power station, whether it’d be for customers or their own employers. The garage of our NinetyNine Hotels are of course also equipped with a charging station, used for our electric devices partnered by Hyundai.

What does it feel like to drive an electric car?

The first thing you notice when sitting in an E-car is that there is a lot more passenger space, given the absence of petrol engine and gas tank. A lot of the people get surprised by the silence, once you turn on the car. It’s extremely quiet and it will make you double check whether you’ve even turned it on. Providing a super smooth driving experience, it’s well worth checking it out.

Electric mobilty has become part of NinetyNines philosophy. With plenty of good reasons of owning an electric car, why not book a test drive and get a feel for yourself!

Get all the latest news about NinetyNine Hotels

Everywhere for you soon

In the few months since the opening of the first oases in Germany, the new brand NinetyNine Hotels has been a true success with our guests. We are delighted with the above-average ratings, which at the same time are an obligation for us. And new openings are coming up. Look forward with us to new citites coming soon. Our map is starting to look more and more colourful...

NinetyNine Hotels it's a brand of